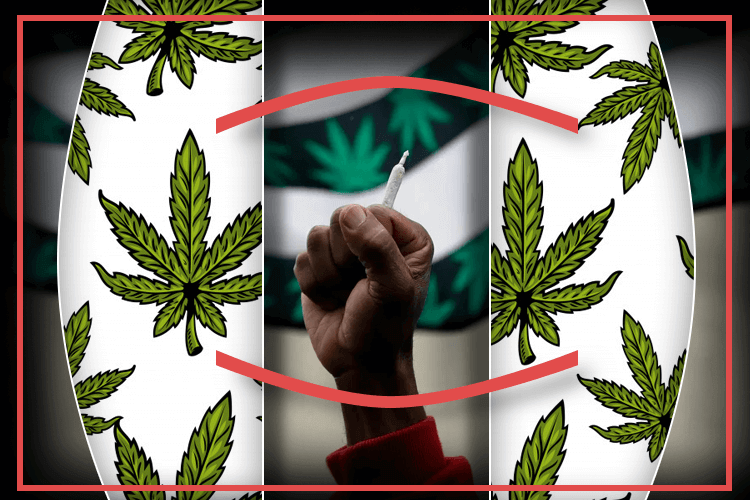 Editor’s note:  If you’re interested in reading the previous instalments of this series on California’s hemp industry.

Due to the ongoing coronavirus pandemic, California based lawmakers are focusing on the legislation related to the pandemic. Thus, the proposal that would legalize the use of hemp extracts in edible products (food and beverages) has been put on hold. However, according to the bill’s sponsor, it will be brought back in the month of August.

As a Democrat who is carrying this proposal, Assemblywoman Cecilia Aguiar-Curry stated that those who were in support of the legislation had planned their argument in the upcoming debate. They would talk about how the regulation of hemp products that can be consumed serve as “an economic driver”. Further, they would elucidate how it would help to protect the consumers.

To ensure safety, the bill would set the testing requirements as well as make sure that the products should not exceed the 0.3% THC limit.

According to Aguiar-Curry, the companies, whose interest lies in sale of edible CBD products, are awaiting action on the part of the legislators.

“They have investments that are sitting there waiting to build their labs, but they’re waiting to see what we come up with and what the qualifications are,” she said, reported “Hemp Industry Daily.

She further stated that delaying the legislation made sense; however, it is extremely important to strictly oversee the unregulated products being consumed by the unsuspecting Californians.

“It’s already being produced in many other states, and it’s coming through California via Amazon or other vendors,” said Aguiar-Curry.

This bill authorizes California’s health departments to license as well as register the facilities that manufacture edible hemp-infused products.

According to the senior attorney associated with Denver’s Hoban Law Group, Patrick Goggin, products would be required to have the Quick Response code which would trace back an analysis certificate. Goggin, who is also California Hemp Council’s chief advocate, further said that, besides testing for THC levels, to ensure lawful production, they would conduct tests to check chemicals as well as bio-contaminants.

These measures pave the path for marijuana dispensaries to sell CBD, provided they have undergone tests “the same way that the cannabis products are tested, and by a licensed cannabis facility lab,” declared Goggin.

The previous set of rules over sale of CBD products in marijuana retail stores had invited disagreement which led to the proposal being derailed . However, Goggin affirms that the current legislation is a compromise and will probably be welcomed.

Although the passing of the legislation requires funding, Aguiar-Curry is unsure of the amount.