The consequences of labeling CBD a narcotic

A recent development in the CBD would have far-reaching implications that might affect millions of consumers in the EU and maybe the world.

The European Commission, which is the executive branch of the European Union, has recently announced its preliminary view that CBD should be seen as a narcotic under a 1961 United Nations treaty.

This is a monumental headache for the CBD value chain and will affect all shareholders in the Industry, first in the EU countries, and then any other country that chooses to adopt this policy.

The consequences of this policy have far-reaching implications, which we will talk about in this article.

Now just to be clear, this is only a preliminary review, and it has to be ratified by the 53 member states of the UN Commission on Narcotic Drugs (CND). If they do choose to take up this recommendation, then it will be enforced. 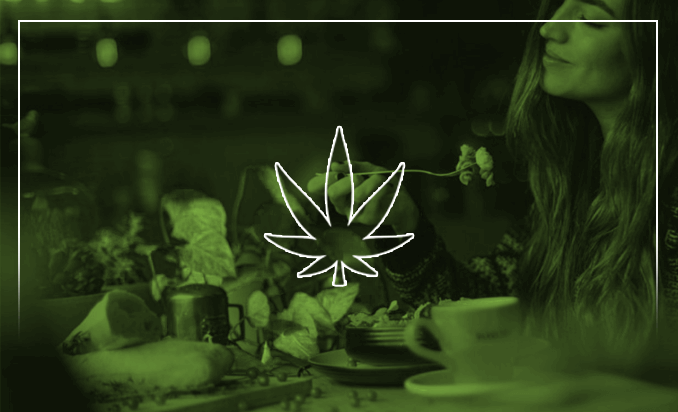 The most significant consequence here becomes that CBD products became classified as narcotics, and they love the protections they now enjoy under the novel foods classification.

As of today, EU authorities have so far received more than 50 applications for the novel food authorization by CBD manufacturers and sellers. The reviews have been suspended, however, until the resolution of this issue in December.

For those who don’t know, a novel food is a food that has not been traditionally consumed in the EU before 1997.

The underlying requirements to get certification are straightforward. The Novel Foods must firstly be safe for consumers and two. They must be appropriately labeled so that they don’t mislead the buyers of the product.

As you can see, something like this is very beneficial to CBD products as opposed to having them labeled as narcotics of any class, which makes for more stringent requirements in the regulations to allow consumer use.

Ms. Eveline Van Keymeulen, a Paris-based attorney at Allen & Overy, has called the move very perplexing. Since, according to her, for two years, the EU has allowed the Novel Food designation to apply to hemp products, it is now a case of buyer’s remorse because after the agreement two years ago, literally, nothing has changed in the CBD market.

“What is very surprising is the timing,” said Van Keymeulen. “We’ve had novel food status for two years, and after interacting with so many member states and authorities, and updating the [Novel Food] Catalog several times, what they are doing now is totally backpedaling.”

It seems the EU is now intent on crippling the entire CBD market with no substantial explanation since no one in the executive branch has clearly explained why they are trying to get this designation removed. What comes of note in this whole situation is that the British government, through its Home Office, has stated that they have no interest in eliminating hemp and CBD from the novel foods designation.

What the courts say

This decision may actually not hinge on the European Commission but preferably on a court decision that is expected at the end of the year.

The case, which is commonly known as the Kanavape case, is originally a dispute in France by a company that was marketing CBD vaping products that came from the Czech Republic.

Two of Kanavape employees faced and were convicted of a criminal offense by a Marseille court. They were sentenced under a French law that prohibited the marketing of CBD oil that has been extracted from the whole hemp plant. This includes both the leaves and flowers.

In May of this year, an EU adviser to the Court of Justice emphatically stated that that same law that convicted the two contradicts EU law on the free movement of goods.

Also, the advocate general, in his non-binding opinion, used the argument that since hemp-derived CBD has not been classified as a narcotic drug. It is, therefore, under the protection of the EU’s free movement principle.

The Court of Justice is now expected to render its ruling on the matter. Of note is that the court usually tends to follow the recommendations of the advocate general in most cases.

So even if the Executive Commission adopts the changed opinion, it will be hard for them to reconcile the two widely varying beliefs by different arms for the same agency.

With the recent looming decision by the European Commission, it is essential to look at what the Austrian government has done recently when it comes to the question of CBD because this may offer a hint at the future of the European CBD market and how the industry players may have to operate.

Austria’s Health Ministry in December of 2018 made authorities enforce the European Union’s Novel Food Regulation. This at the time was that the extracts from the hemp plant with CBD content that exceeded the natural material of the original plant were to be seen as a novel food.

At the time, the Austrian authorities banned the marketing of CBD as food or food supplements. Smart companies had also used a workaround by labeling their CBD products not as food but as a food flavoring. 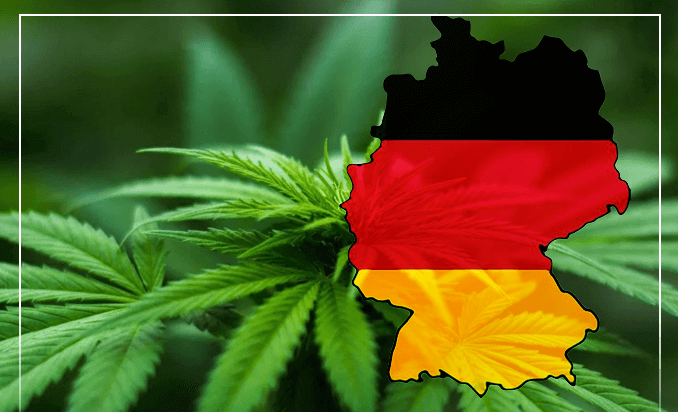 Currently, in the EU and Germany, in particular, CBD products cannot be marketed as foodstuffs. The country like the rest of the EU is trying to use the novel foods approach and otherwise ban the flavoring approach. The only way this approach catches on is through legislation, which, according to German law experts, is going to take a few years. The second solution is to take it to the courts once the ban takes effect, and that could also take several years as the issue crawls through their judicial system.

Short term consequences in the EU

Currently, the EU classifies hemp products and CBD with the designation of the Novel food, which means that they are considered as novel foods that are allowed to be sold as such. Many of the EU countries are following this same logic across the board.

Now to be clear the novel foods label is very much non-binding and most countries are free to follow their own rules, the problem usually lies in the import and export of these products because if one EU country chooses not to comply with the resolution, they might find it hard to import or export those foods.

For example, we stated about the UK earlier, well except now the UK is not a part of the EU after Brexit, so they may have to come up with a different formula later on.

On flavoring and Smokables

People are ingenious, and the CBD market is not left out because some smart people in the European Union decided to market CBD products as flavorings and Aromatherapy as a way to circumvent the food supplements label.

This way, they could sell their CBD products without having to apply for the novel foods designation or add any form of labeling because these products do not or are not required to have one.

However, in most countries, you cannot market an aroma or flavoring product as food. So anything CBD product sold as such was illegal, and the suspected marketers are prosecuted. Because it is assumed that this was a circumvention of the food labeling requirement. Again most EU countries tried to follow the same uniform ordinances, so many of the top European countries have tried to crack down on this behavior.

Consequences to the American Market

The American market should pay attention to the accepted level of THC in their CBD products if they hope to penetrate the EU market.

This is especially concerning because and given the fact that the accepted levels of THC in CBD products vary significantly between the US and their European counterparts.

For example, the widely accepted value in the US of less than 0.2% THC that everyone mentioned is actually tested at harvest and not after the CBD product has been processed.

Both the EU and the German market, in particular, will test the processed product. If it does not meet the recommended levels by the Federal Institute for Risk Assessment (BfR), then it will not be allowed for import into the country.

As for the EU one needs to consult the ARfD value from the European Food Safety Agency (EFSA) from 2016.