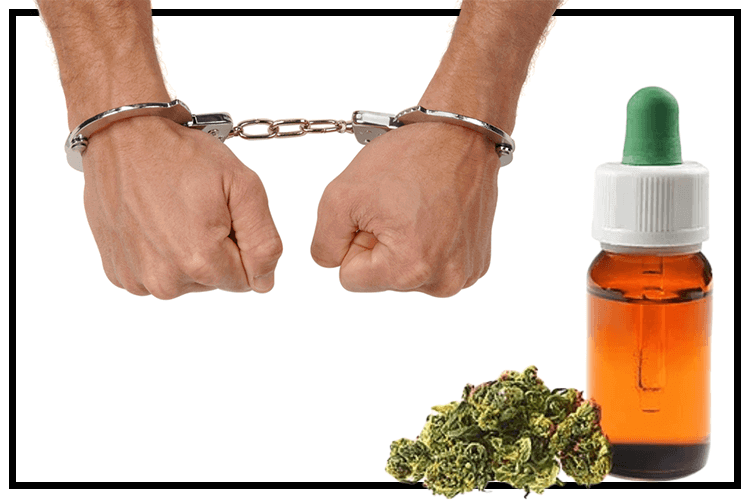 Over the counter, CBD Retailer arrested in the state of Iowa

Over the counter, CBD Retailer arrested in the state of Iowa

One of the Iowa CBD retailers got detained after he got caught selling banned cannabidiol products to the police.

The owner of CBD Store, located in Ankeny, Lacie Navin, was arrested when the task force came to probe into his shop selling CBD in the area. Multiple complaints were lodged against him by the locals.

As per the police, this is the first time someone got arrested in the state for selling CBD products over the counter

Officers of Mid-Iowa Narcotics Enforcement bought CBD products from the alleged shop twice. Though, it’s not clear whether the officers were in uniform or disguise reported Des Moines Register.

The products purchased by the police consisted of lotion, hemp extract oil, and CBD gummies.

The alleged shopkeeper Navin sent into custody two days after the purchase. He got charged under controlled substance violation and non-payment of tax selling banned commodities.

Police officers have warned all other shopkeepers in the locality to abstain from selling CBD products. Police asked Shopkeepers to remove their existing stock of CBD products at the earliest.

Sell or purchase of CBD products over the counter is prohibited in Iowa as it still categorizes under controlled substances in this state. At present, only a small number of pharmacy stores got permission to sell these products legally.

Gov. Kim Reynolds penned the Iowa Hemp Act in May to allow the production of Hemp in the state, but the US Department of Agriculture has not yet approved the plan.