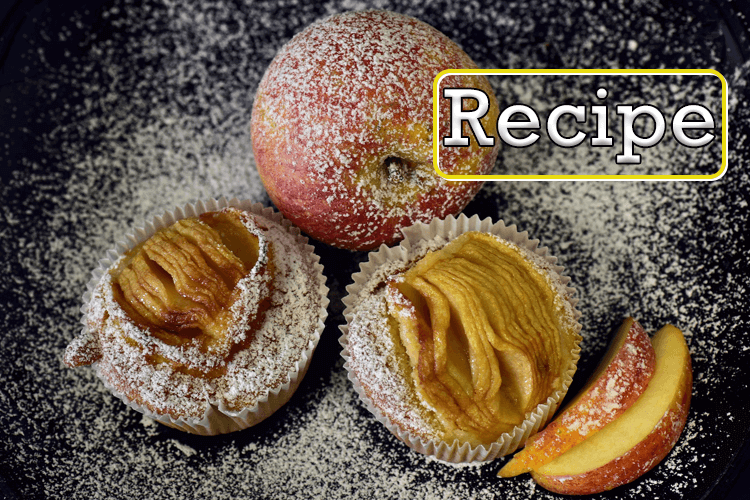 A galette is nothing but a fancy French name for an open-faced pie. It is usually baked on a sheet, unlike other pie preparations that use a pie dish. This one gets a cannabutter treatment and tastes even more delicious when served alongside a serving of vanilla ice cream.